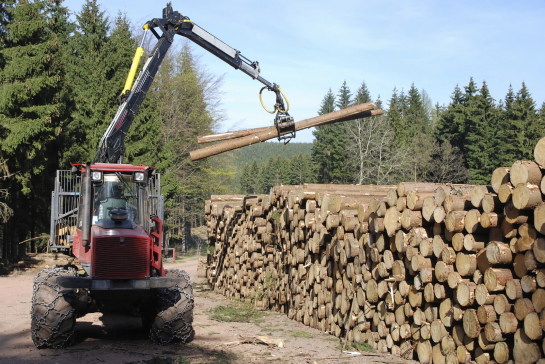 The WWF identified 24 deforestation fronts across 30 countries, comprising over half (52%) of the total deforestation in Latin America, sub-Saharan Africa, Southeast Asia and Oceania.

In some the deforestation rate is declining, while others show a moderate or rapid increase.

The location of the deforestation fronts is broadly similar to the last WWF analysis in 2015, although several new fronts have emerged, and deforestation tends to be more widespread than acknowledged before.

Read the WWF-Report: DEFORESTATION FRONTS DRIVERS AND RESPONSES IN A CHANGING WORLD (extern)